I’ve been a registered dietitian for a few years now, long enough to observe lots of evolution in nutrition science. Nuts and avocados went from bad, especially for weight loss, to good. Cheese appears to be 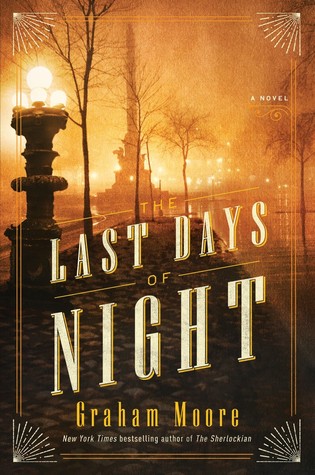 transitioning from sometimes and only in moderation to maybe okay. Same story with whole milk, whole milk yogurt, and lean beef, to name just a few. But that’s the nature of science — it evolves as tools become more sophisticated and lines of questioning deepen. A lot of folks don’t understand that and assume that scientists don’t know what they’re talking about because they keep changing their minds. Superimpose our current culture where beliefs trump science, and science takes a serious beating.

I was reminded of the nature of the scientific process while reading a book chosen by my book club, “Last Days of Night” by Graham Moore. The book tells the charming fictionalized history of the relationships among Thomas Edison, George Westinghouse, Nikola Tesla, and attorney Paul Cravath in the late 1800s. In addition to the story, I’ve particularly enjoyed reading the chapter opener quotes that are credited to historical figures. Many pertain to the scientific process, and I thought I would share them here: